THE LISTENING ROOM    •    MY CAREER FAVORITES

It would be a cop-out for me to say that I didn’t have any favorite recordings.  Like a parent I do, indeed, prefer some of my children more than others.

“I see this record as the nectar, the essence of the Doors … They put the focus on Jim for this record.  You see, Jim would always assume the focus of a Doors record or show rather than take it. But Ray, John and Robby really did this out of a love for the man and the man’s work.  The guys who made this record are the biggest Morrison fans in the world.  That attitude characterizes the conceptual and technical care with which An American Prayer was scripted and recorded.  An impressive lesson in dramatic segues, the album is a collection of studio poetry readings, poetry that comprises the unpublished book of poems set to follow Morrison’s first published works, The Lords and The New Creatures.  For example, the records stunning finale, An American Prayer dates back to 1968 (when Jim printed it in a limited edition of 500 for friends) but was recorded December 8, 1970, his 27th birthday.  Like the other works here, it abounds with vivid sexual and violent imagery further colored by the juxtaposition of pulsating rhythm tracks by the Doors, snippets of songs like Peace Frog and Riders On The Storm, and an exhilarating live version of Roadhouse Blues. The total collage is so astonishingly true to the spirit of Morrison that the Doors are not doing interviews for this record. They rightly believe it speaks for itself.”

“An American Prayer” was the highly controversial posthumous poetry album of Jim Morrison.  Under Articles and 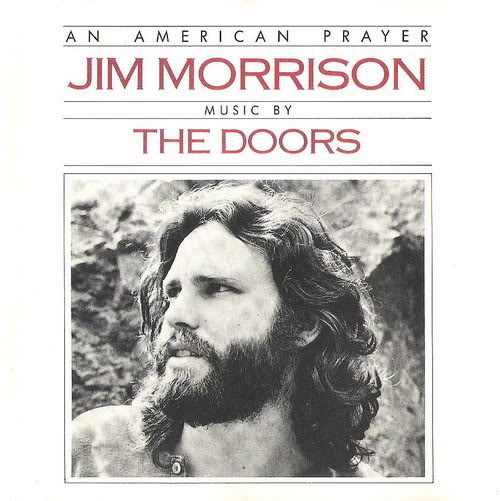 Stories there is a detailed story about the making of “An American Prayer”.  It’s hard to find the right words for this epic work.  It stands as one of the most important accomplishments of my entire career and it’s an interesting https://www.newlinecarpets.com.au/buy-generic-viagra-online/ coincidence that my two favorite tracks from this album are also amongst the most popular and downloaded of all Doors tracks.

“There were also a big stack of tapes known as “The Endless Night Tapes” recorded during an all night drinking session between Jim and a few of his friends in a motel room in Palm Springs.  Those tapes yielded Jim’s story about his childhood memory of being in the back seat of his parents car and coming upon the aftermath of a horrific accident on the highway outside Palm Springs.  The highway was littered with dead Indians and Jim said that he believed the soul of one of those Indians entered his body, possessing him.  That was at the foundation of Jim’s belief that he was a Shaman.  This story is key to the formation of Jim both as a man and as an artist.  It was the start of, and ultimately the core of Jim’s mystical beliefs.  The story is used in “Dawn’s Highway” and is the basis of “The Ghost Song”, one of the most remembered and played tracks from “An American Prayer”.”

“I went into the Elektra vaults at Bekins Van and Storage in Hollywood and gathered together every tape from the live recordings used to make The Doors “Absolutely Live” album.  I was hoping I would find an overlooked gem.  It was during this search that I discovered that “Roadhouse Blues” had never been included in The Doors first live album.  I tracked down every take of “Roadhouse Blues”, made rough mixes of each and then presented them to The Doors.  We reviewed what we had and with a few simple edits we discovered that we had an outrageously good live version of “Roadhouse Blues”.   “Roadhouse Blues-Live” was recorded at a time when The Doors were at the peak of their powers, which sadly, as a live band, was not destined to last much longer.”