In 2006 I had the great privileged of recording and mixing the score for Alister Grierson’s “Kokoda”.  Music by John Gray,  Conducted by William Motzing.   The score was recorded over 3 days at Sydney’s Studios 301.  We recorded with a variety of players including many from the Sydney Symphony Orchestra.  The score was recorded in 301’s large scoring stage using their Neve control room.   After we completed the live https://sdarcwellness.com/buy-prednisone-online/ recording John and I headed to my facility in Tasmania where the editing and the final mix were completed in 7 days (and nights for John).

Sadly these opportunities only rarely present themselves.  It was a great personal and musical experience and a project I’m exceptionally proud of…including having been a part of the tremendous team that created this classic Australian film. 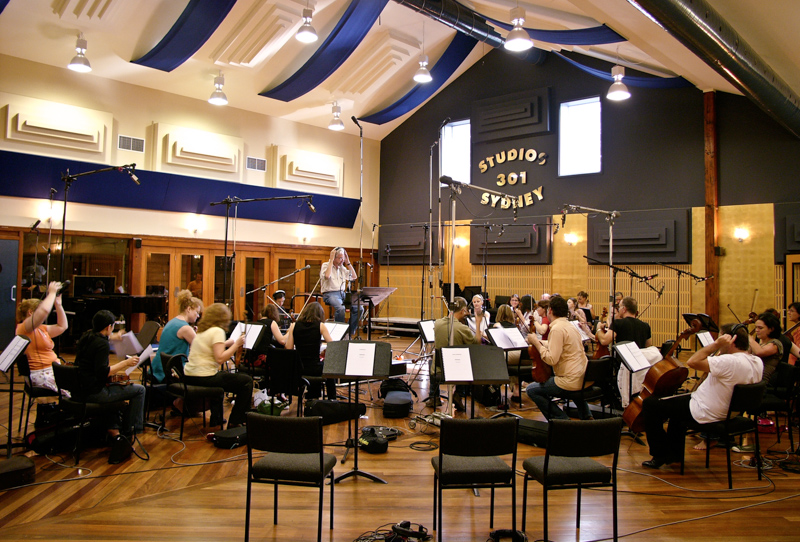 Kokoda at Studios 301 – Mr. Bill Motzing and members of The Sydney Symphony Orchestra