SQ22 is a saxophone quartette comprised mostly from graduates of the University of Tasmania Conservatory of Music.  They were all under 22 when we recorded and are brilliant musicians.  We met when they were busking in the Elizabeth Street Mall in downtown Hobart.  As we talked it became clear they had arrived at the point where they were ready to hear how they sounded on a recording.  It had only been a few years since I moved to Tasmania and I was more than happy to check out the acoustics of my Lounge Room.  Certainty the group sounded https://www.twopointzero.com.au/generic-cialis/ great at the Mall.  So back went the furniture and after a few days of recording and editing we had an album.  As so often happens during a successful recording project the group was vastly improved when the recording was completed … so the good news is the group learned and grew during the recording … the sad news is that the recording went unreleased.

In time I’ll post an excerpt from the SQ22 recording in The Listening Room.  I think you will then agree it’s a lovely recording of wonderful young players, performing some really striking repertory. 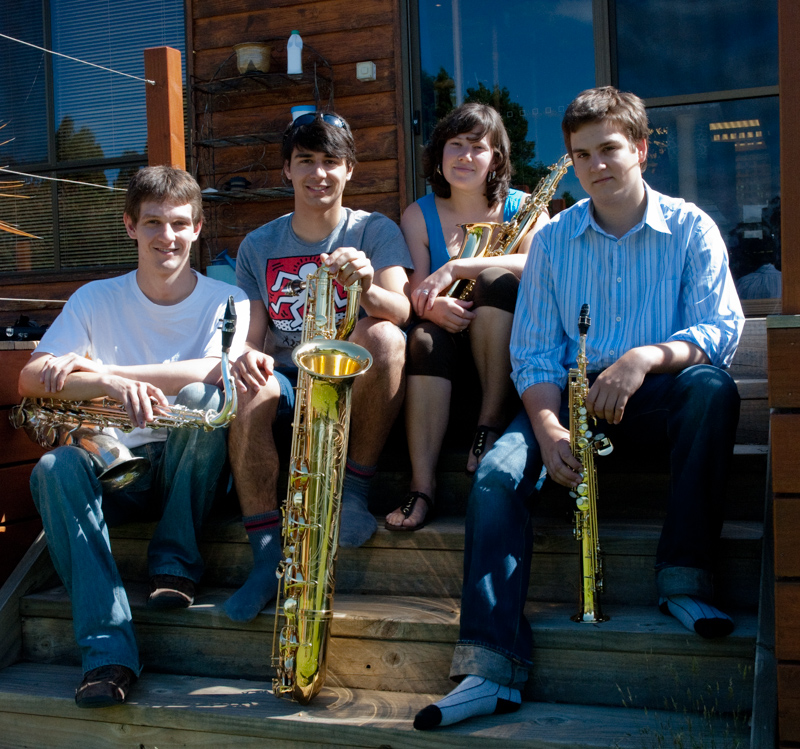